We have known solar power to be promising and beneficial. That said, the Tasmanian Labor Union is now campaigning for renewable energy in order to win voters at the polls for the coming election. Just recently, they have decided to announce their plans over a publicly addressed discussion.

Tasmania has done quite well with renewable energy under the present government. In fact, they have outdone themselves by reaching a 100% success rate last year. However, a large portion of that is due to Hydrothermal and Wind energy.

Solar and Photovoltaic energy is still the underdog in this game, and there still remains to be zero solar farms build in Tasmania. This is with the exception of the SRT Logistics solar farm in Devonport, which also happens to have the largest 584-kilowatt installation.

Small-scale solar system adoption is also lagging behind in progress compared to most states. In fact, the Photovoltaic Institute of Australia estimates that only 16.7% of residential dwellings and establishments in Tasmania have photovoltaic systems.

As of February this year, there are only 40,000 units of 100-kilowatt subsystems that were built in Tasmania. This low uptake rate is partly due to higher system costs and lower energy production in comparison to other states. This was tackled as an object of concern that needs to be given an immediate solution.

Tasmanian Labor announced yesterday that if elected, they pledge to offer $20 million in order to fund individuals, companies, and businesses in support of solar and photovoltaic systems. This will be done by means of loans payable for up to 10 years, with the first three years that will be free of interest. The details will be made more elaborate in the following weeks. 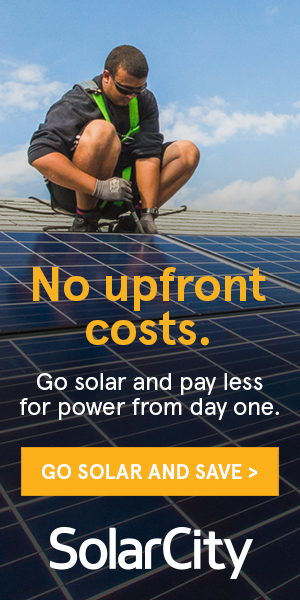